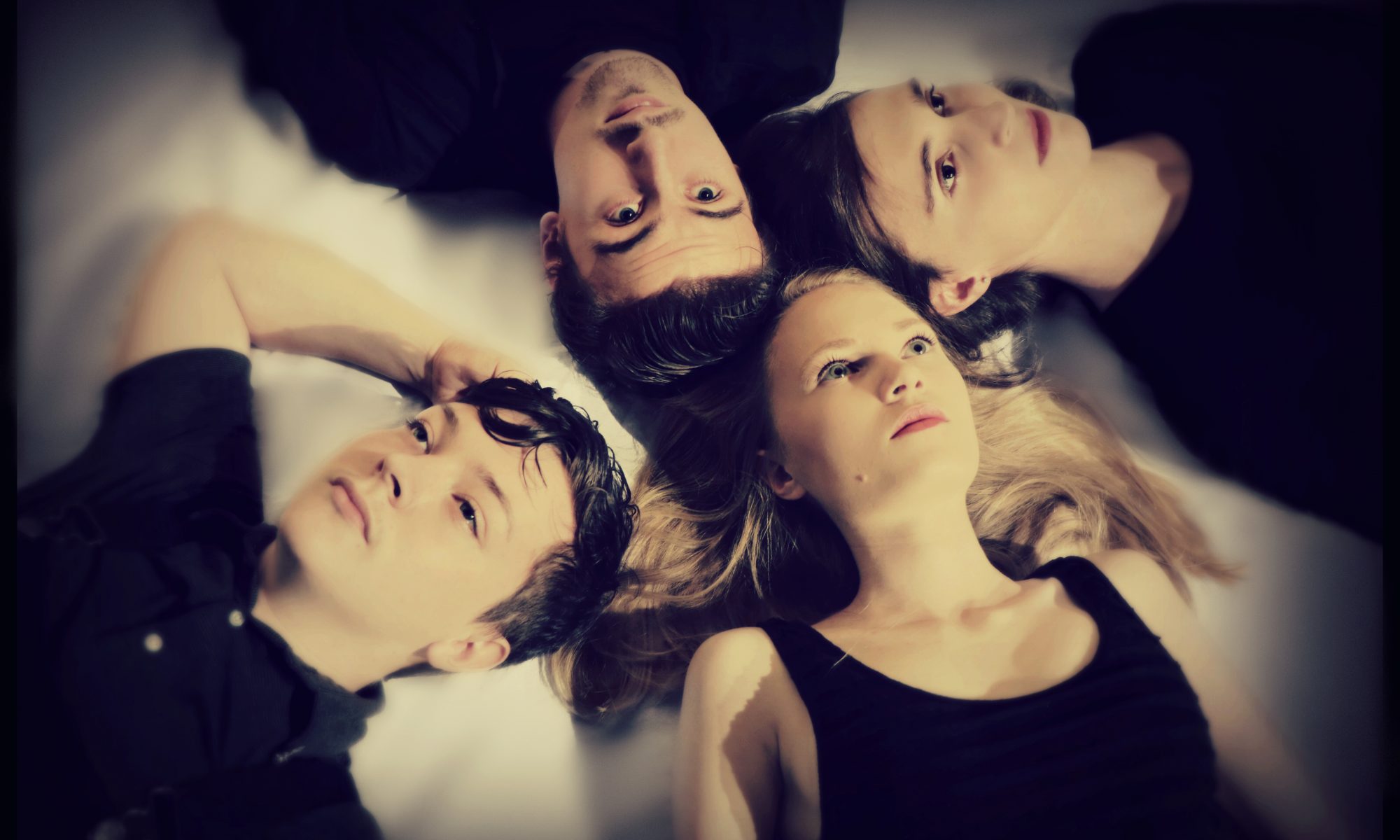 BEARFOOT THEATRE PRESENTS:
I HOPE IT’S NOT RAINING IN LONDON

Two people, trapped in a room. One is almost finished but the other is not yet ready. The other will be ready, but just not yet.

Bearfoot Theatre presents an original play written by Newcastle artist, Nicholas Thoroughgood and directed by Riley McLean. It is a contemporary, hybrid-experimental in its exploration of our perceived realities and the effects of trauma.

I Hope it’s Not Raining in London is a contemporary, hybrid- experimental in its exploration of our perceived realities and the effects of trauma. A sophisticated short play (60 minutes in length) that places two strangers together in a mysterious room. Neither of them has knowledge of where they are currently existing and how they got there- and the newest to arrive has no memories whatsoever. Small shoe-boxes appear sporadically- containing objects which trigger memories for them both and gradually their significant life stories are remembered and painfully explored.

Our production features four actors who rotate parts each show- creating four unique experiences, devoid of set gender or character expectations. The two actors not starring in a performance act as stage crew and fill in smaller roles in the characters memories. IHINRIL is a highly emotional and evocative experience, which leaves a lasting impact on its audiences. The play is based around connection- and the understanding two people form during their time together-simultaneously exploring the human psyche as we the psychological toll being trapped in the room would have on them. The production itself is an innovative,hybrid response to the absurdist script- playing with contemporary styles to create something unique. The text targets many social themes and issues including mental illness, suicide, existentialism, sexuality and religion.

Excellence by a Director: Riley McLean- I Hope it’s Not Raining in London (NOMINATED)