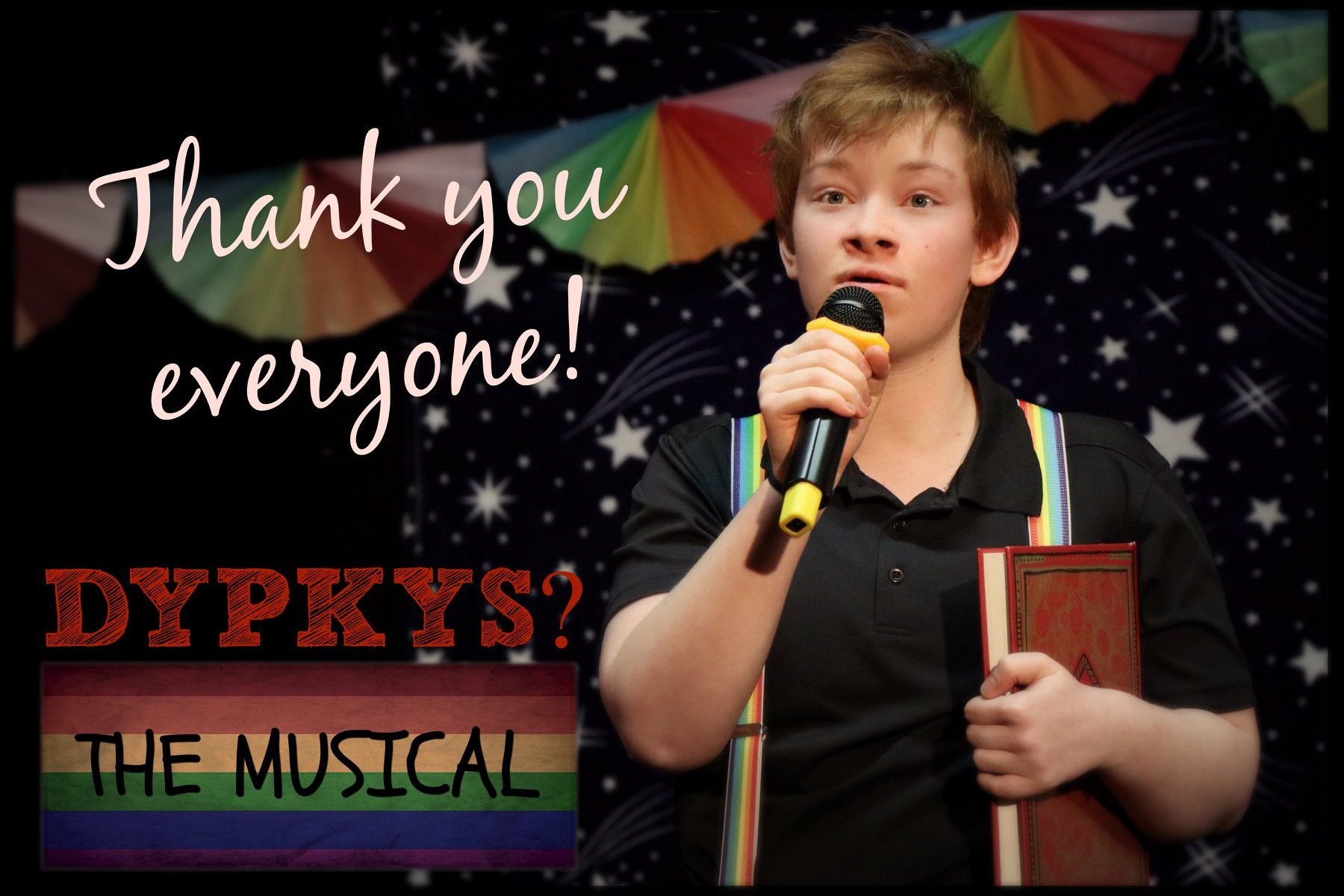 DYPKYS the Musical! was a fundraiser concert to raise money to eventually tour a production of Do Your Parents Know You’re Straight?

The concert (arranged by Cassie Hamilton and Taylor Reece), was a sneak peak at what Bearfoots’ original play (written by Riley McLean) ‘Do Your Parents Know You’re Straight?’ would be like if it were a jukebox musical.

The concert featured a fantastic ensemble of Bearfoot cubs and friends who had worked with us in the past.