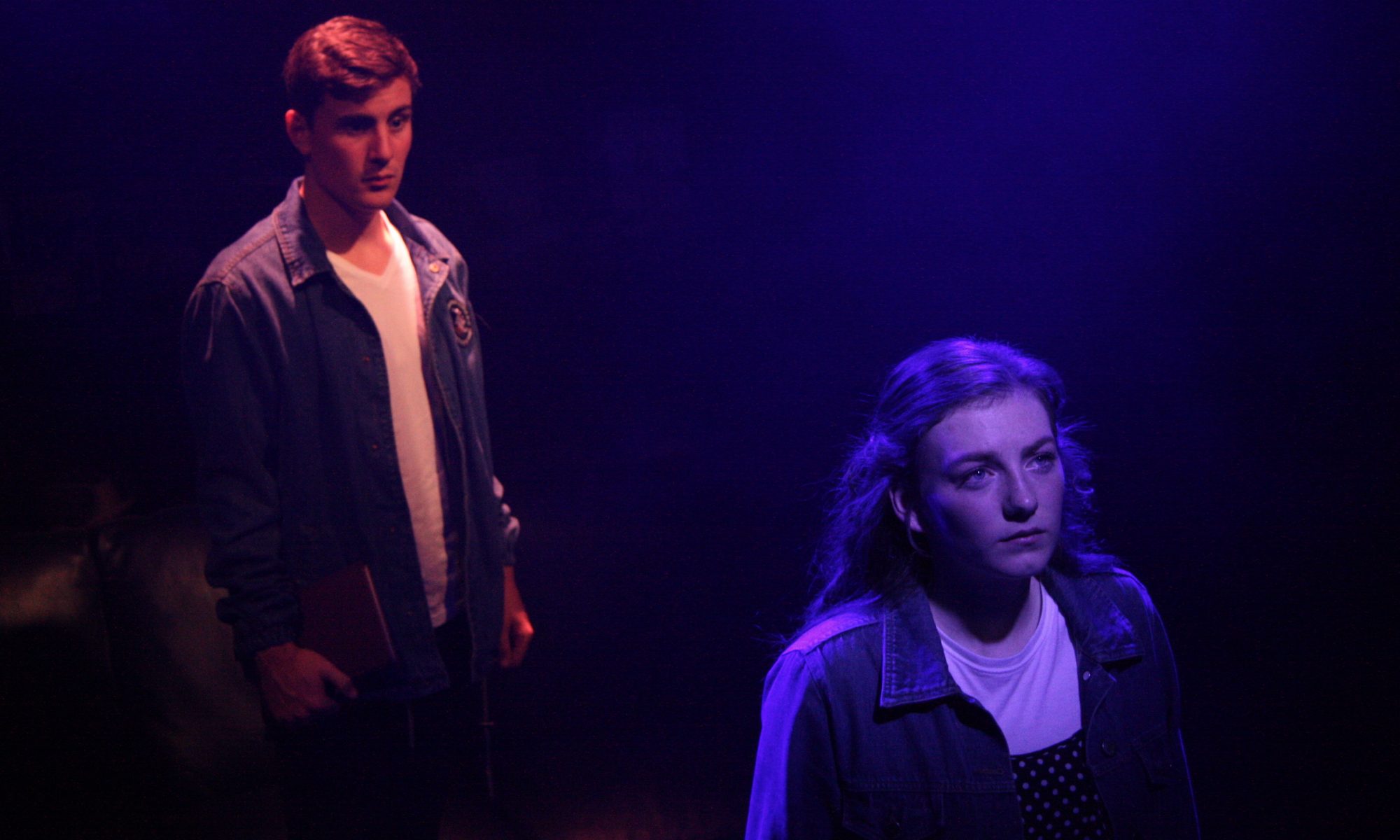 “In an alternate reality, what if sexual minorities were switched? What if kids had to come out as straight? In many ways, Casey Miller is a regular teenager with a passion for writing stories. But Casey has a secret… he’s straight. Feeling isolated, the aspiring author creates a friend- a lesbian girl called Riley who lives in an opposite world (not unlike our own) where heterosexuality is normality. Riley operates as a reflection of Casey as he documents twisted versions of his reality through her eyes. But Riley can’t always be happy- not when Casey’s not…
Because that’s not fair. “

DYPKYS focuses on prejudice towards the LGBTQI+ community and the internal turmoil of queer youth. First produced in the midst of the marriage equality debate, DYPKYS aimed to alter negative perceptions whilst supporting and inspiring those struggling by sharing a story that is relatable and easily accessible to people from all walks of life. The production is theatrically stunning- snappy transitions linking the episodic scenes together, as if capturing chapters from Casey’s book. DYPKYS explores not only coming out, but subtly follows the decline of Casey’s mental health- respectfully exploring depression and anxiety. Other issues, which are tastefully examined, include gender, being disowned by parents, suicidal thoughts and sexual assault.